“To have gratitude for all things, it is necessary to tackle”

To contribute to our customers development with an enduring design and media creation.

Customers Come First
For us, the most important value is to reach the expectations and understand the needs of our customers. As we are grateful to them for having chosen us among the wide selection of companies and trusting us with their projects.

Never Forget Aspirations
Aspirations are an inherent aspect with which we are born, they lead us to major achievements. For that reason it is of great significance to the company the fact that we are able to reach them.

Ethics and Dignity
Continue to strive for establishing enduring trustworthy relations, with all our partners, with ethics and dignity.

Contribution to Society
Having noticed all the benefits society has brought to our company, we decided to take the first step with social contribution trough our business activities.

Logo
Our logo is formed by various strokes with different lengths and thickness that overlap and support each other forming an "a", which state our personality of "joining forces" in order to complete our goals, and a red corner which represents the "passion" with which we work that leads us to greater accomplishments.

Logotype
In order to renew our image, we've redesigned our logo as well as our name without disturbing with the company's image and still being able to transmit our 50 years of history to the future generations.

Feel free to contact us for any concern.
We will be pleased to assist you.

About the company's name

A C C O R D E R ・・・ is a coined word.
In English, I ACCORD ＝ harmony.
People who work together ＝ ACCORDER.

Even though it is a nonexistent word in English, it has a meaningful connotation, for that reason we decided to put it as the company's name.

It is our mission to build a harmonious relationship with all our customers and let them know we are on the same team. We aim to advertise your company in the most successful way, in order to build a name recognition for your company.

＝ Person who harmonizes your company and target.

To be able to name a company, it has to have a story behind, and ours has a really meaningful one.

Our founding happened nearly 80 years ago in November 11, 1936.
At the time, no one seemed to know what a copy machine was, but our founder Meiji Adachi was ahead of his time, being the inventor of the patent of the original copy machines (Accorder Copier).
Naming it was another challenge, giving the fact that everything was made by handwrite, finally using his family name he called it "Adachi Type Recorder", but for our founder this name was not good enough.

After his daughter got tired of his indecision, she asked him,
"Why instead of naming it Adachi(family name) or Recorder(the invented device), why don’t you join them and name it ACCORDER?"
This is how this word became the name of the company as well as our brand.
Still now that half a century has passed, the brand keeps on having a huge impact, making the employees proud, and perhaps our founder would be pleased to see his branding has worked all along. 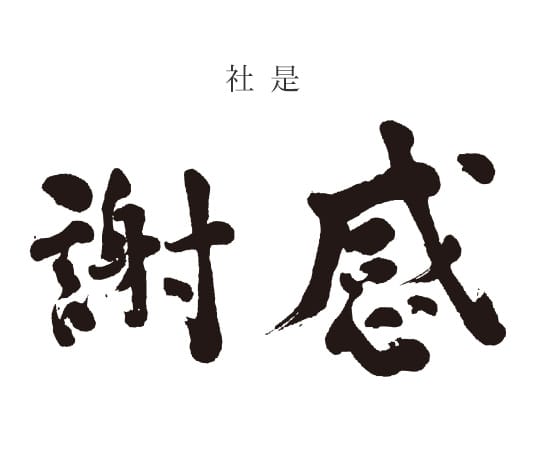 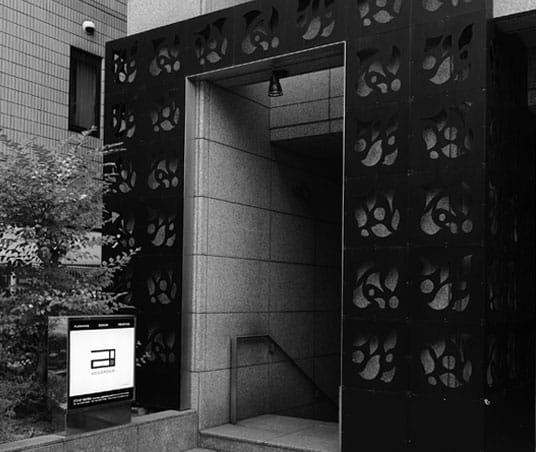 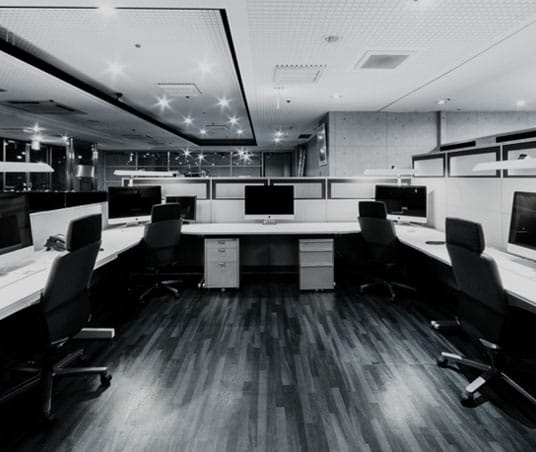 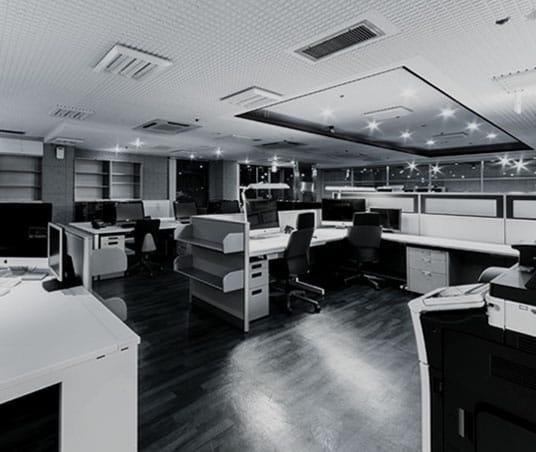 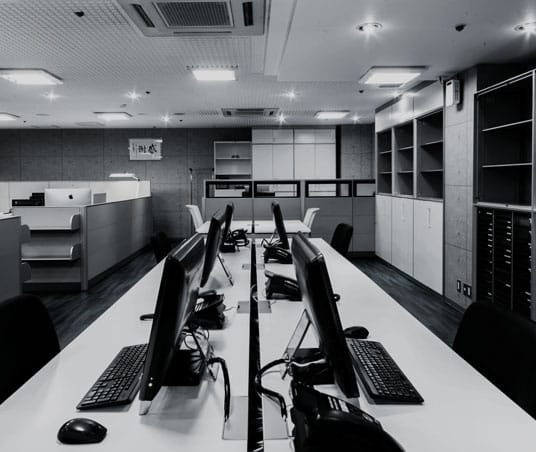 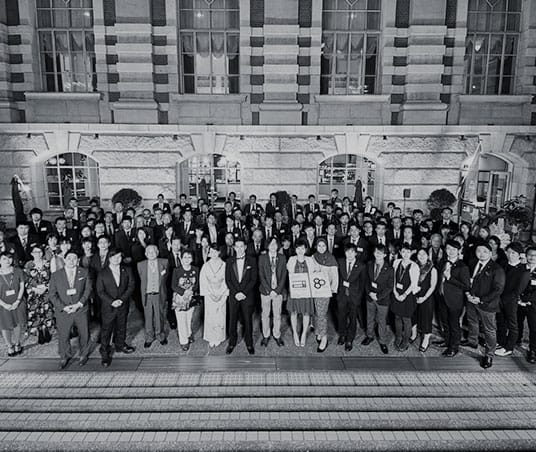